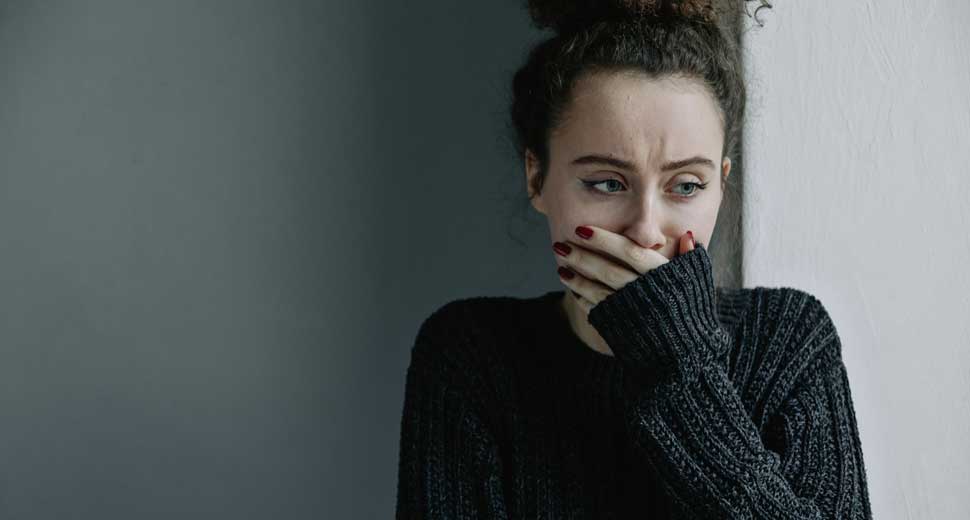 The Fear of Being Sick

Emetophobia or emetaphobia (the fear of being sick) is one of the most common phobias in the world and is often consulted for.

Emetophobia is an intense fear of being sick or seeing others being sick. It can be known as vomitophobia, vomit phobia or sickness phobia. Emetophobia can be accompanied by other fears such as: gagging and choking. It is usually linked to some degree of social phobia.

Emetophobia is far more common than many people realise. It is not widely diagnosed but it is one of the most prevalent phobias in the world.

Emetophobia tends to affect more women than men, and tends to have a very disabling effect on the sufferer. Due to a huge fear of being sick you may avoid all places where there is a possibility of being sick or seeing others being sick. This can include eating out in restaurants, going to parties, pubs, drinking alcohol, clubbing, flying and all travelling.

Many emetophobia sufferers tend to view being sick as ‘horrible and dirty’. You are likely to be an over thinker and have an over developed need to be in control. You are likely to be a bit obsessive about dirt and germs and worry excessively about what and where you eat. Emetophobia really can have a profound effect on you and can affect almost every area of your life.

You may take excessive amounts of time off work as you are worried about being exposed to a sick or vomit virus. You may be living a very restrictive life and preventing yourself from achieving and doing what you want with your life.

A fear of being sick can be particularly difficult if you are a mother and trying to cope with your children when they are sick, and you may experience anxiety and panicky feelings if your child is being sick. You might be avoiding pregnancy because of the very real risk of morning sickness. This can include avoiding children altogether, as children are prone to stomach and sickness bugs, especially when they are young.

How positive psychology can help

I can help you take back control of your emetophobia. I can show you exactly how you have been creating your emetophobia and give you the skills and the resources to overcome your fear of being sick.

Making an appointment is easy

Please leave a confidential message on my answer phone and I will call you back as soon as I can—usually the same day. Alternatively email or text me: sarahcayton@gmail.com 07764 816487 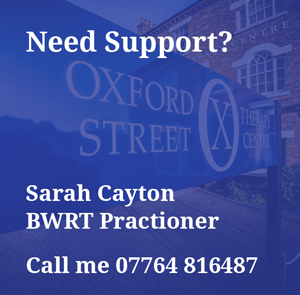